DNA that ends up where it doesn’t belong in cancer cells can unleash an immune response that makes tumors more susceptible to immunotherapy, the results of two UT Southwestern studies indicate. The findings, published online today in Cancer Cell, suggest that delivering radiation—which triggers DNA release from cells—before immunotherapy could be an effective way to fight cancers that are challenging to treat.

Nearly a decade ago, the Food and Drug Administration approved checkpoint inhibitors, a type of immunotherapy that removes defenses that allow cancer cells to masquerade as healthy cells, prompting the immune system to attack them. In 2015, researchers showed that these therapies had particular promise for cancers prompted by defects in cells’ “mismatch repair” system, which proofreads DNA as it is copied. If this system is faulty, genetic mutations quickly build, spurring some cells to become malignant.

These copious mutations—which tend to make tumors difficult to treat with traditional therapies such as chemotherapy and radiation—were thought to be the reason why checkpoint inhibitors were effective against mismatch repair deficient (dMMR) tumors. However, recent research has shown that only about half of patients with dMMR tumors respond to these therapies, even though nonresponders have the same abundant mutations, explains study leader Guo-Min Li, Ph.D., professor of radiation oncology and a member of the Harold C. Simmons Comprehensive Cancer Center at UT Southwestern.

“Some mechanism beyond these many mutations must be at play to trigger an immune attack,” says Li, who is also director of the Reece A. Overcash Jr. Center for Research on Colon Cancer, in Honor of Dr. Eugene Frenkel, at UTSW.

To better understand what triggers an immune response against these tumors, Li and Yang-Xin Fu, M.D., Ph.D., professor of pathology at UTSW and co-corresponding author of both studies, genetically manipulated both human and mouse cancer cells to remove Mlh1, a gene that’s pivotal for mismatch repair. Compared to normal cells that were not manipulated, those without Mlh1 quickly accumulated DNA breaks and DNA in the cytosol, or intracellular fluid of the cell, rather than in its nucleus, where DNA normally resides. Treating these cells with radiation significantly enhanced how much cytosolic DNA was present.

The researchers reasoned that the increased DNA breaks from within the nucleus were prompted by overactivity of a gene called Exo1, which works closely with Mlh1 to cut mistakes out of DNA during replication and repair. Further investigation showed that when researchers removed this gene from cells without Mlh1 or disrupted the interaction between the proteins produced by Mlh1 and Exo1, the cells no longer accumulated DNA breaks and cytosolic DNA. But when Exo1 remained active in these cells, it appeared to cut DNA unabated, prompting this damaged genetic material to leak from the nucleus.

More experiments showed that this leaked DNA activated the cGAS-STING pathway, a part of the immune system that senses DNA outside of a cell nucleus and interprets it as either a sign of serious cellular damage or infection. This then triggers an immune response.

Indeed, when Li and his colleagues disrupted this pathway in cancer cells without Mlh1, tumors grew far faster than in cells with intact cGAS-STING pathways because they were spared from the immune system.

The researchers further showed that this DNA sensing pathway is pivotal for an immune response by treating animals carrying Mlh1 deficient tumors with checkpoint inhibitors. When these tumors had normal cGAS-STING pathways, the drugs were effective; but when the researchers disrupted any part of the pathway, the tumors resisted treatment.

Linking this research to human patients with dMMR cancers, the researchers tested tumor samples for their cGAS-STING function. Since mismatch repair can affect any gene, Li explains, genes in this pathway are also frequently mutated in patients with dMMR tumors. Medical records showed that patients with higher levels of proteins expressed, or activated, in the cGAS-STING pathway were more likely to survive their cancers longer and/or respond to checkpoint inhibitors than those with lower expression of the proteins, suggesting that DNA sensing is key to immunotherapy success and to an immune response to these cancers in general.

These findings, Li says, could eventually steer how dMMR tumors are treated in the future. For example, he says, evaluating how well tumors’ cGAS-STING pathways work could help physicians decide whether patients will benefit from immunotherapy drugs, saving them time, money, and potential side effects. This research builds on the foundational work of Zhijian “James” Chen, Ph.D., a study co-author and professor of molecular biology at UT Southwestern, who won the 2019 Breakthrough Prize in Life Sciences for his discovery of the cGAS enzyme.

Researchers may also discover ways to manipulate downstream factors of the cGAS-STING pathway to improve its effectiveness in tumors that have lost this DNA sensor, making these cancers responsive to checkpoint inhibitors. Additionally, because radiation encourages DNA to leak into the cytoplasm, it could further enhance the effectiveness of these therapies.

“This strategy of delivering radiation before immunotherapy is already showing success in clinical trials, but the reason behind how it works was unknown,” Li says. “The mechanism we report in these two papers adds insight that could someday lead to completely new ways to treat cancers.”

For people with certain BRCA mutations, activating the immune system could be promising treatment 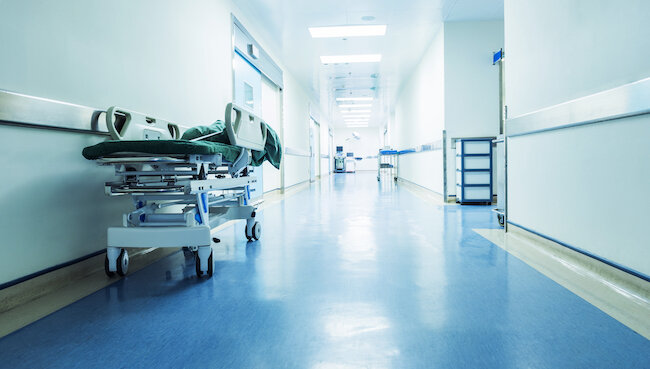 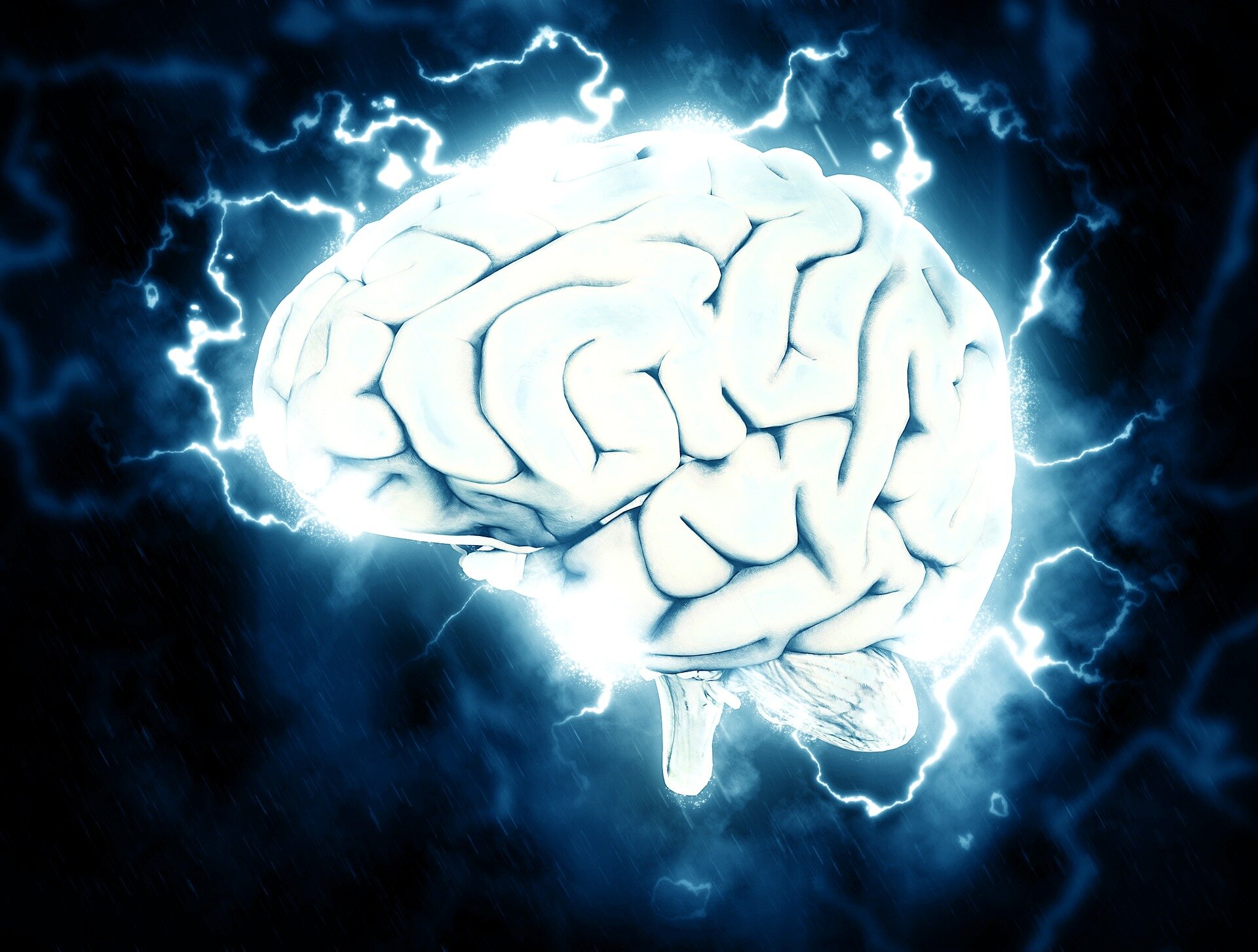